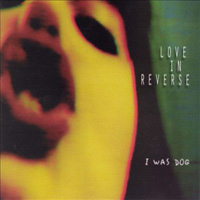 I Was Dog (Reprise)
by Sheril Stanford

Legend has it that this band recorded 30 albums worth of material before they got a deal. Wow. They’ve had a lot of time to get it right. This band harkens back to the days of art rock with big, sweeping sonic landscapes a trademark. Vocalist/guitarist Mike Ferentino says the band is influenced as much by film as music. Think Cecil B. DeMille. Think BIG productions. Ferentino attributes the band’s dreamy, visceral sound to the isolation of growing up in the small (i.e. minuscule) town of Whiting, NJ, where there was nothing to do but experiment with drugs, sex, and music. Guitar-orientated, dark, retro, and techno, I Was Dog is clearly a successful experiment. 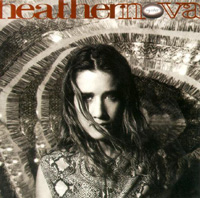 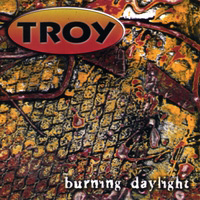 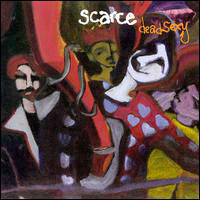