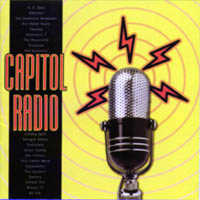 Capitol Radio is a comp/sampler of what an evening’s program sounds like at Washington DC’s now-infamous underground radio show. Starting out in late ’98, the Capitol Radio program at 106.7 WJFK has made quite a name for itself . Their support of local and national independent music has not only gained them a loyal following (one they don’t even bother calibrating), but the respect of everyone from young street punks to Henry Rollins and Ian McKaye. It’s no surprise, really, especially after listening to this disc. Capitol Radio is funny, intimate, honest, and just an all-out good time filled with lots of good music. Besides playing indie gems like Hot Water Music, Kid Dynamite, and Tuesday along legends like UK Subs and The Pietasters (can these guys pick ’em or what?), snipits of the show’s interviews/personalities (on the comp as the last song) generate so much down-home good feeling (with frankness and audience-based orientation) that it’s a shame a national frequency doesn’t carry it to my house. I’d be listening in every single fucking night. This is radio the way it should be: for the people, by the people, with no commercial motives embedded. Oh, and of course, great fucking tunes. Other bands: Oblivion, The Showcase Showdown, Automatic 7, The Monorchild, Grey Area, Lickity Split, Swingin’ Utters, Arson Family, The Traitors, Four Letter Word, Squatweiler, The Spoilers, Battery, United 121, Blanks 77, and OS 101.
(www.capitolradio.net) 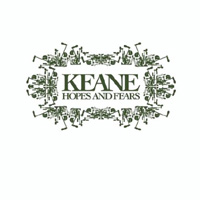 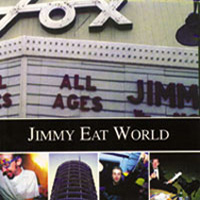 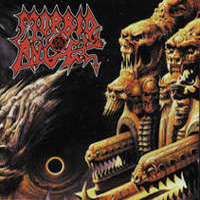