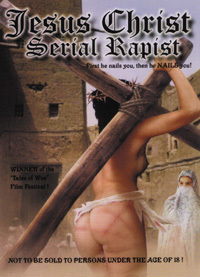 I must have done something to insult Editor Scott Hefflon. Why else would he sentence me to reviewing not one, but two “films” by deranged New Jersey metalhead/director Bill Zebub.

That Bad Acid featured multiple scenes of seemingly effortless misogyny was of little surprise; it was when the movie’s sole Black guy was portrayed, in black face and with an afro, as a jive-talking idiot, that the movie went from one to be pitied to one to be hated.

I raise a white flag to you, Scott Hefflon. Whatever my sins, I have paid dearly. Please, inflict all future Zebub on another unsuspecting victim and let us call a truce.
(www.thegrimoire.com)

SMP – Death of the Format – Review 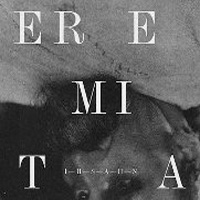