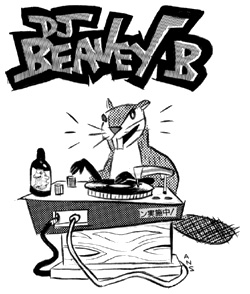 With “electronica” emitting its final thrusts like an epileptic’s death throes, it’s time to admit that the dorks who “spun” (the same fashion victims who probably woulda been breakdancing a decade prior) have/had the stupidest nicknames since black metal and Goth (almost one in the pretentious/elitist/vain same, but that’s another rant).

Each DJ, in their own way, probably wishes they were as “cool” as Twiggy and Cher and could get away with being monosyllabic (at least “the kids” could chant the name without mispronouncing it) without being a laughing stock (like Prince), but DJ Dorkwad, Skullfuckingchrist, or Creepy Christoph never really caught on.

So here’s a list of a few of the more ridiculous “band” names as well as a few we may see in the future (unless we run the lot of them out of town right quick).

Actual – DJ Ice
Actual – DJ Icy
Actual – Vanilla Ice
Proposed – DJ Lava (could box office sales of Dante’s Peak and Volcano be wrong?)
Proposed – DJ Red Hot (product endorsements are inevitable)
Actual – DJ Spooky
Actual – Spooky Ruben (never understood if we were supposed to find the sandwich or the character on The Partridge Family “spooky”)
Proposed – DJ Sand Witch (spinning Goth and desert rock – Fields of the Nephilim, in other words)
Proposed – Cassidy (could bill himself as the reincarnation of Neal Cassidy, Shaun Cassidy, and David Cassidy even though, unfortunately, only one of the three is actually dead. Now that’s spooky.)

Coming soon to this column – “Big Daddy” and other equally laughable swing nicknames given to scrawny, trend-jumping swing kids. Note: Hip hop and rap parodies have been put permanently on hold because, 1) it’s pretty obvious they’re silly, silly people, and 2) the rest of them carry guns and are much bigger than I am. (I only pick on people my own size. Or smaller, if possible.) 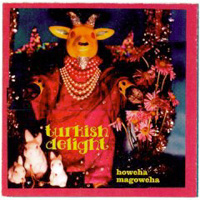 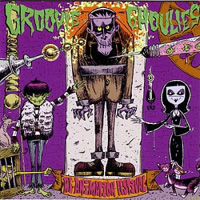 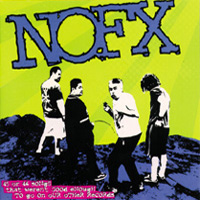