by Scott Hefflon
logo by Ans

Gene Loves Gene. Originally a joke when Gene Loves Jezebel was on top of the world – or at least had set up a makeshift camp with a lovely view of the top, but when the group split and Gene underwent “I’m OK, you’re OK, here’s your bill” therapy, his self-love took on a whole new, benevolent meaning. At least that’s what the press kit said. His first solo hit, “Fuck Jezebel” is rife with innuendo and double entrendres and all sorts of other high falutin concepts meant to mask the inanity.

Bow Wow Bowzer. The long-awaited matching of breast and bicept – founding members of Bow Wow Wow who had nothing better to do than team up with Bowzer, the deep-voiced greaser of Sha Na Na.

Alice Cooper Hooper Hooper. Mr. Alice teams up with members of the original cast of Sesame Street to learn how to spell “stupid” and pay tribute to the now-deceased store owner, Mr. Hooper. 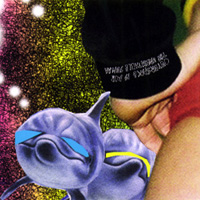 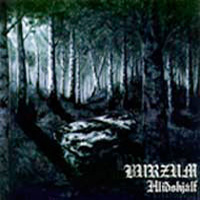 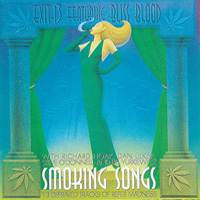